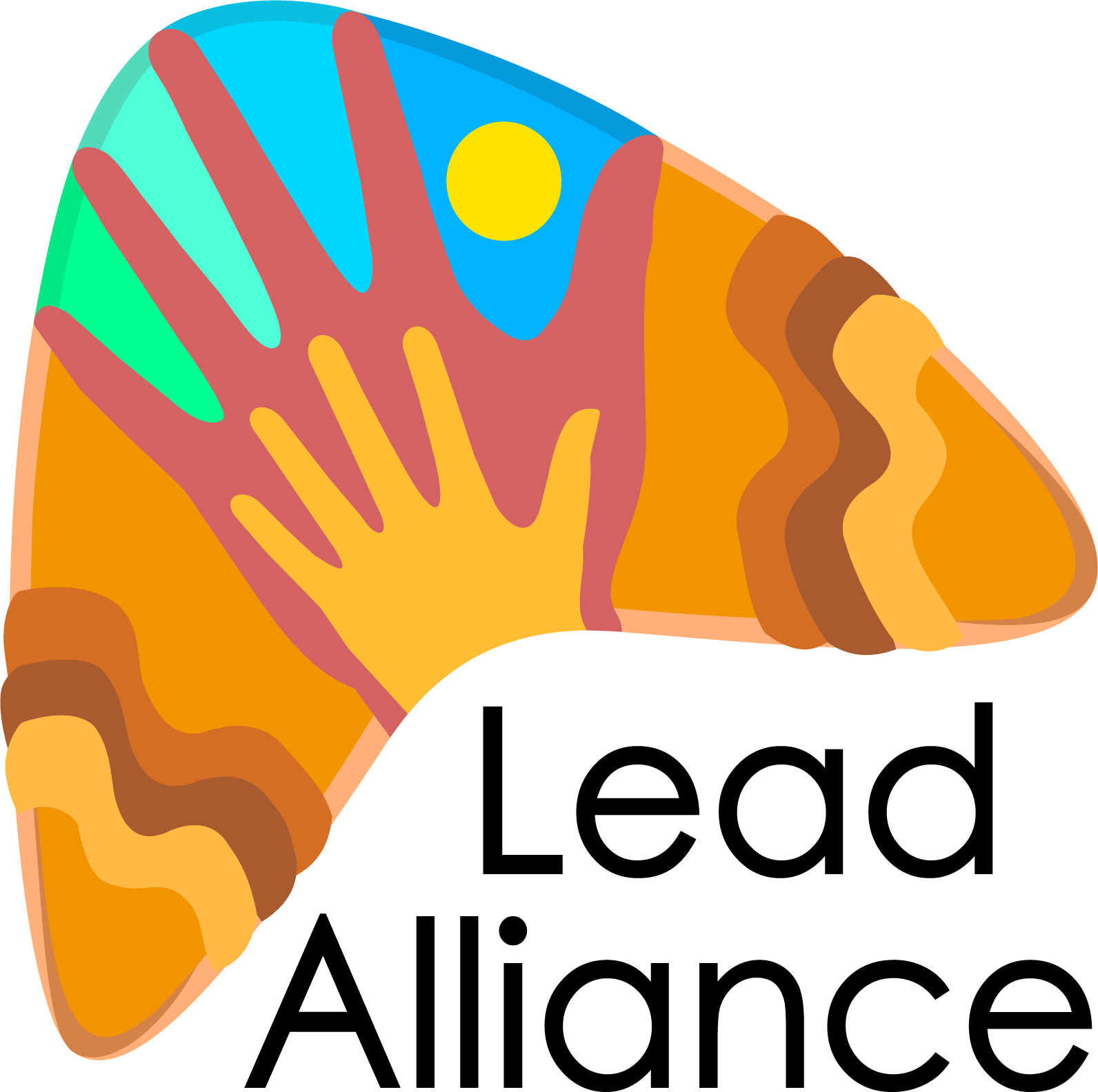 Statistical analyses revealed a significant decline between this survey and the 2007 survey in both the geometric mean blood lead levels and the percentage of children’s blood lead levels at or above 10 micrograms per decilitre (µg/dl). While care should be taken in interpreting such declines, the results do however indicate a step in the right direction.

However, the study demonstrated a declining but continuing significant association between elevated blood lead levels and Indigenous status.

Both Queensland Health Blood Lead Surveys are available on our resources page.